Can Psilocybin Help with Anxiety and Depression? 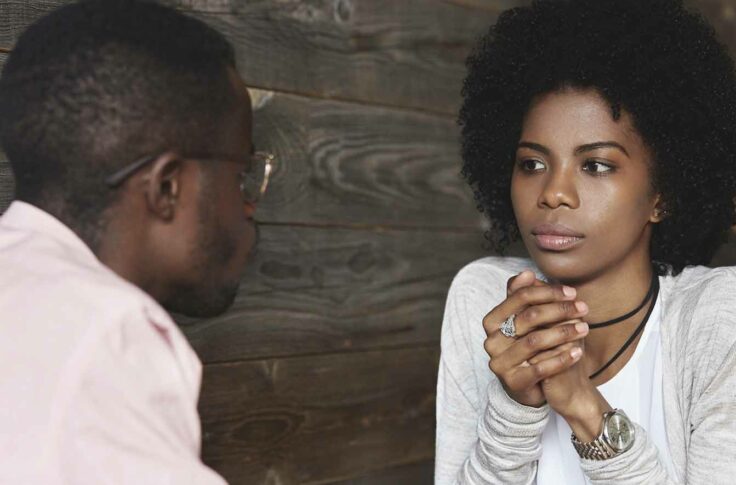 Psilocybin is a naturally-occurring compound that can be found in mushrooms that grow in Europe, South America, Mexico, and the United States. It is the hallucinogenic compound in magic mushrooms and is known as one of the most well-known psychedelic substances.

This substance is known for the effects it causes, like hallucinations and a distorted sense of reality. While Psilocybin is illegal in the United States, there are technically no major health risks that come from using psilocybin. In fact, psilocybin is one of the least toxic drugs because it affects serotonin other than dopamine.

Psilocybin even shares a lot of similarities with serotonin, which is a chemical in our bodies that plays a big role in mood regulation. Magic mushrooms act on the same system as serotonin, so using them may be able to help restore the balance of serotonin. This means that it’s possible for magic mushrooms to improve the mood and lead to other mental health-related benefits.

People take magic mushrooms because of its ability to bring out feelings of euphoria, inner peace, and well being. But like many other substances, psilocybin comes with its own potential negative side effects as well.

In addition to a distorted sense of reality and hallucinations, psilocybin may also cause:

These effects may begin as soon as 30 minutes after someone takes magic mushrooms. They can last anywhere from 4 hours to 6 hours.

Psilocybin to Treat Anxiety and Depression

While some people experience negative side effects while taking mushrooms, psilocybin can have long-lasting benefits for reducing anxiety and depression. People who use magic mushrooms may see improvements in symptoms of anxiety and depression, feelings of hopelessness, spiritual well-being, and quality of life. When combined with therapy or other psychological support, psilocybin can reduce depression symptoms for a year or longer.

Microdosing, which involves consuming small amounts of psilocybin mushrooms over an extended period of time, has been rising in popularity because of its potential mental health benefits. Benefits of microdosing include improved mood, increased energy, a creativity boost, and increased concentration and focus. Macrodosing, or taking larger doses less frequently, has also been known to help ease symptoms of anxiety.

Is Psilocybin Right For You?

Psilocybin mushrooms are illegal, so this variety may be hard to come by. However, certain cities and states have decriminalized the use of psilocybin for mental health purposes. Some therapists and psychologists are licensed to find and prescribe psilocybin mushrooms.

If you do decide to try psilocybin, it is important that you receive mushrooms from a psychologist or other trained professional. Not all mushrooms distributed illegally contain psilocybin and may end up being toxic when ingested, so it is important to know where your mushrooms come from.

Get professional guidance before starting, stopping, or changing your dose of psilocybin. If taking psilocybin for anxiety, meet with your therapist regularly to track symptoms and progress. To get started with psilocybin, search for therapists near you who offer psychedelic or psilocybin therapy.

For more information on the different types of treatment for depression & anxiety, contact our team of mental health treatment representatives at Elium Health by calling 866-552-3758 today.